skip to main | skip to sidebar

I think I would totally hang out with Ben Harper if we were friends. I ate 6 Andes Mints tonight and I feel like I am going to throw up and I don't like that feeling. But, I am convinced today that Jesus loves me. I'm not entirely sure why, but He does and I'm going to celebrate that fact (but not by eating any more Andes Mints).

I think I want to run away to a monastery and be alone with Jesus and study scripture for the rest of my life. Or at least for the next month. Doesn't that sound delightful?

Which reminds me, off Gallup street by my house is a sign for a monastery. I'm going to go google that right now ...
Posted by amy brink at 9:55 PM 1 comment:

I love snow. The end. 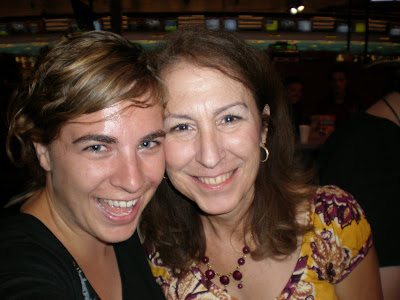 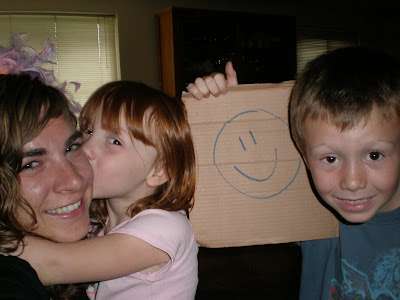 i am thankful for

jesus
a long bath with a good book
my new hair mask
my robe
a day filled with friends
turning the tv off and listening to good music
my laundry is d o n e
preschool
Posted by amy brink at 12:42 PM No comments:

jesus loves me this i know.

the last 4 months have been a whirlwind and i'm not sure that life will ever settle down. but maybe i like that? maybe that's okay? maybe that's what i want? who knows.

what i do know is jesus loves me. or maybe i don't know this. maybe i need to tell myself over and over again every day. maybe i'll never understand until i get to heaven.

so i'm going to chose to know that jesus loves me.
Posted by amy brink at 9:10 PM No comments:

i am thankful for...


this is my winter song to you
the storm is coming soon,
it rolls in from the sea

my voice a beacon in the night,
my words will be your light,
to carry you to me

they say that things just cannot grow
beneath the winter snow,
or so i have been told

this is my winter song
december never felt so wrong,
cause you're not where you belong
inside my arms

i still believe in summer days,
the seasons always change,
and life will find a way
i'll be your harvester of light,
and send it out tonight,
so we can start again

this my winter song,
december never felt so wrong,
cause you're not where you belong,
inside my arm

this is my winter song to you
the storm is coming soon,
it rolls in from the sea

my love a beacon in the night,
my words will be your light,
to carry you to me

I would give almost anything to be here right now... 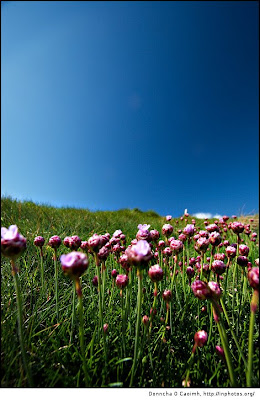 "It is not the critic who counts, not the man who points out how the strong man stumbled, or where the doer of deeds could have done better. The credit belongs to the man who is actually in the arena; whose face is marred by the dust and sweat and blood; who strives valiantly; who errs and comes short again and again; who knows the great enthusiasms, the great devotions and spends himself in a worthy cause; who at the best, knows in the end the triumph of high achievement, and who, at worst, if he fails, at least fails while daring greatly; so that his place shall never be with those cold and timid souls who know neither victory or defeat."

I want to be the man in the arena. I don't just want to have courage when situations come, I want to seek out situations that challenge me. I don't want to hold back, to wait for things to happen.

I have had some crazy dreams lately. Here are some highlights...

1) Dreamt that I was marrying a friends husband. It was the night of the rehearsal dinner and I just found out we were getting married. The whole dream I was trying to figure out if it was appropriate to postpone the wedding because I hadn't planned any of it yet. I was stressed out because I hadn't picked a place, flowers, music, sent out invites, NOTHING and the wedding was the next day. Hahahah it was so stressful. And then I found out at the very end that it was my friends husband and I was trying to figure out if it was okay or not to marry him. So weird.

2) Last night I dreamed that I was having a baby. Only, I was in the hospital pushing and pushing and nothing was happening! The doctors were so perplexed, so they did an ultrasound to see what was happening and they were like "oh! you aren't pregnant, no wonder nothing is coming out of you!" and i was so disappointed!

There are others, but those two were the strangest.
Posted by amy brink at 3:29 PM No comments:

amy brink
I really like baths. I enjoy making and eating hummus, but not the smell of hummus. I get letters from John Stamos often. I sometimes drink tea just to say I drink tea. I love Jesus. I don't share well, especially things like pizza and cookies - I like to call this my hoarding disorder. I listen to the same song over and over for weeks, then never listen to it again because it annoys me.